It was time to feel the stones of Leidseplein under our hands again for the annual pub crawl our activities committee organises every year. The heat of De Gieter, the first bar of the evening, instantly put us in a good mood. Our winter coats were dropped in a corner and beer streamed down our throats; the night had begun!

After some good conversations we moved on to the surprise bar. We showed off our dance moves on the stripper pole, drank our free entrance shot together and had to leave again. As time tends to go twice as fast on nights like this, the clock struck half past ten already and it was time for Hotshots! While some of us danced to some groovy tunes, others watched the show the bartenders put up while they literally lit the shots up with fire.

We were immediately greeted with music of Lil Kleine when we walked into ‘t Lammetje. At this point more of us danced eagerly and alcohol was rushing through our veins. With smiles on our faces we left for Chupitos where beer was not allowed as they only serve shots. However, we weren’t limited to tequila and vodka! After syringes filled with some sort of green liquid were emptied in our mouths and we drank shots like a ‘deep-throat’, it was twelve and thus time to leave again. Luckily our hands did not touch the surface of the ground, but while walking back to the last bar, we did not walk in a straight line anymore.

The night ended the same way it started: casual conversations at De Gieter, but now with more alcohol in our blood and a happier face than before. The Pub Crawl was more than a success! 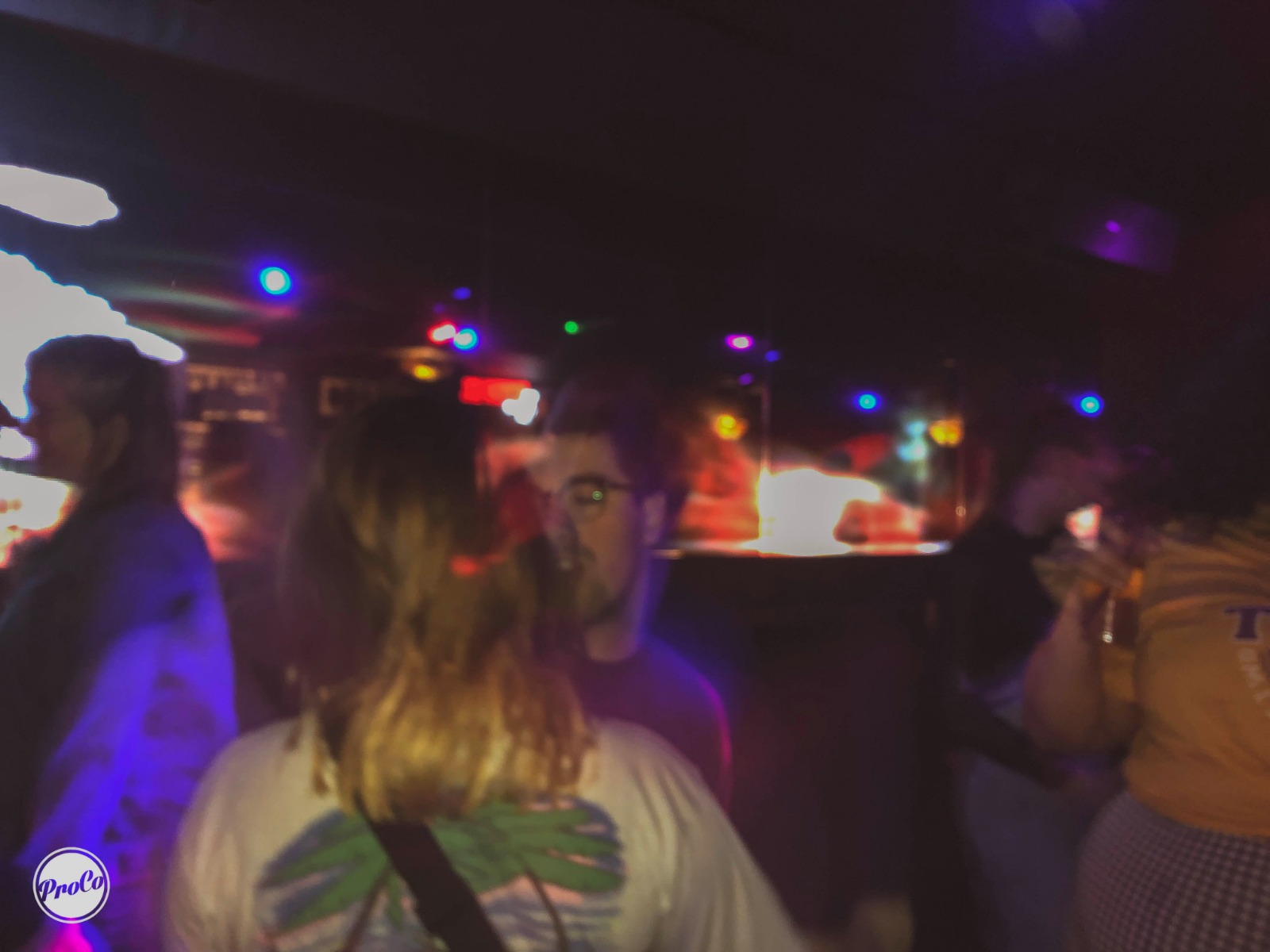 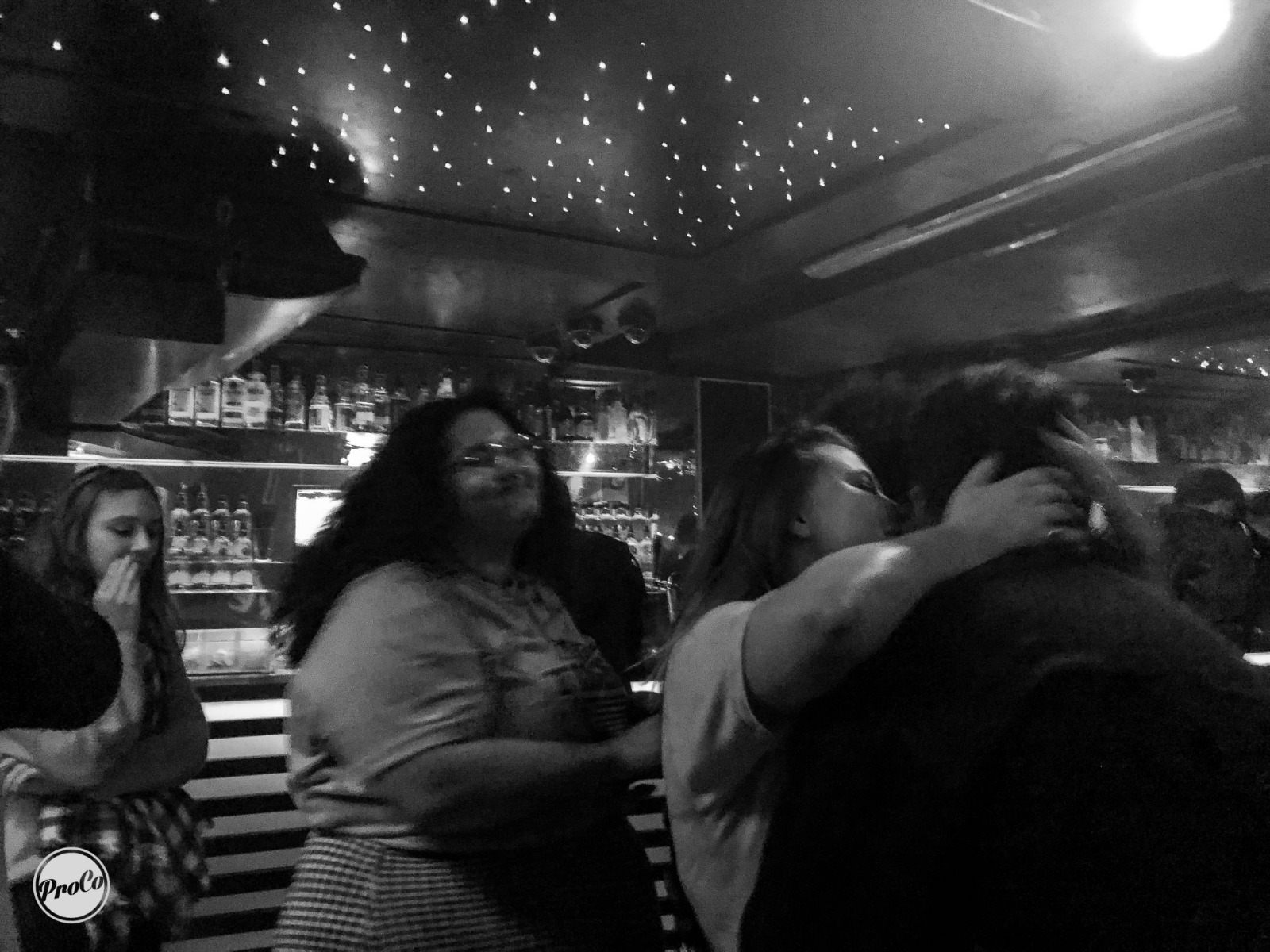 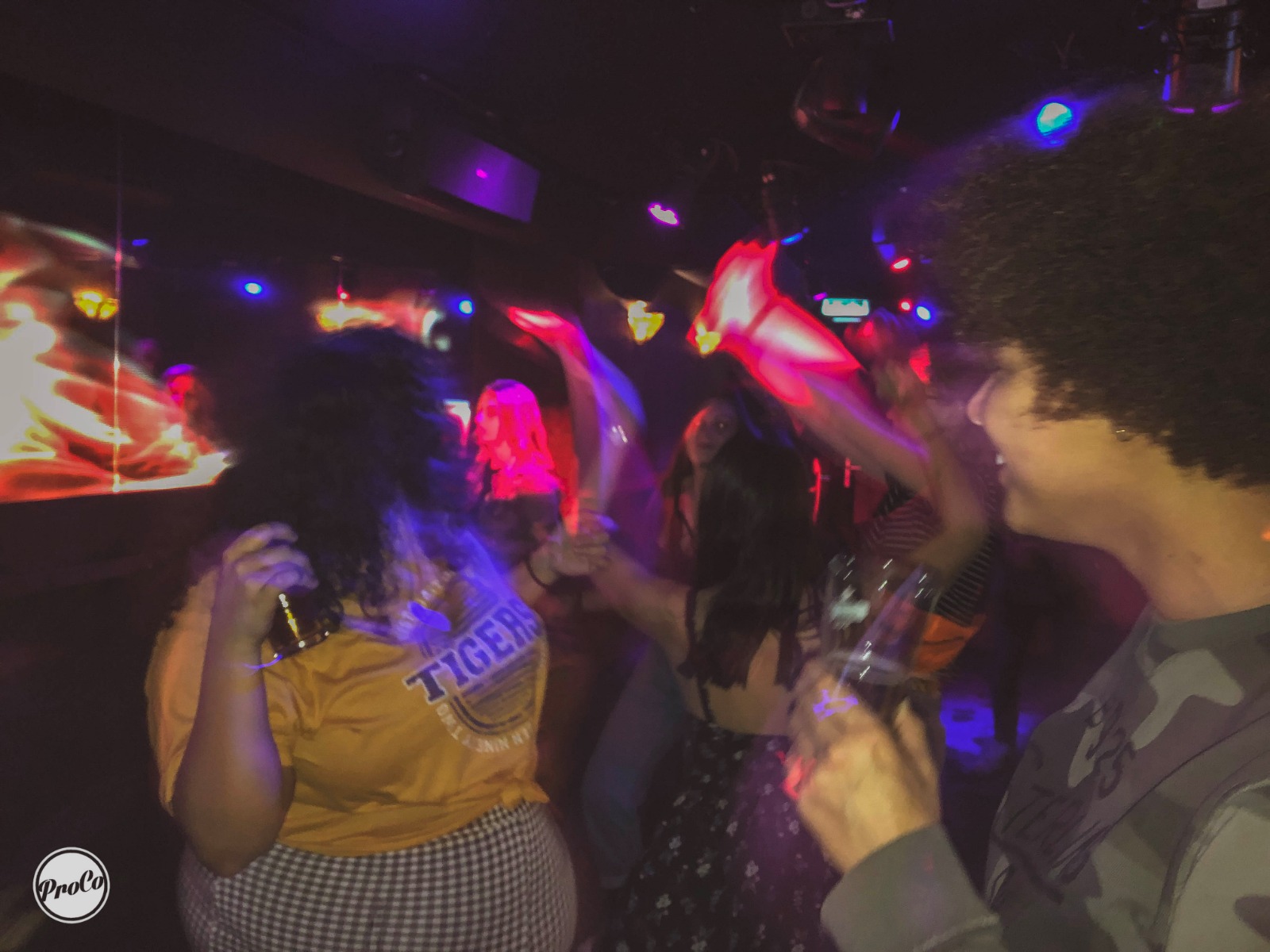