Even though the 90s have been over for eighteen years now, yes you really are that old,  thirty excited English students travelled back in time to Zwiggelte, where we landed in a world filled with scrunchies, denim jackets and chokers.

After a, what seemed never-ending, train ride, we finally arrived in Zwiggelte; a place full of horses and nature. The beers were cold and we were ready for the pub quiz. Divided into five groups we all showed our competitive side; just for the quiz of course, later in the evening, and with a lot more alcohol consumed, we were all best friends again.

The next morning started slow, there were some tired faces at breakfast and people in and around the house talked softly to each other. Inside there was an intensive session of watching ‘Winx Club’, whereas outside a ‘singing circle’ was created in the grass. One by one a group had formed and they were wholesomely singing some well-known songs. In the afternoon we played Crazy 90, a 90s spinoff of Crazy 88 and our competitive sides were sparked once more. With excitement and determination, we started the challenges. After recreating titanic, throwing five-minute theme parties, wearing as many scrunchies and chokers as we could and writing love letters to the board, the game was finished.

Later on, we changed into our 90s outfits as the theme party and the costume contest was about to start! The Spice Girls, Britney Spears and Vanilla Ice were screaming through our speakers and we were ready to show off our dance moves. While sipping our beers we danced, talked and overall had a fun night!

Exhausted but with new friends we went home Sunday and accepted that First year’s weekend was truly over. Zwiggelte will always stay a place filled with memories and even though we can’t relive them, we now have new friends to share them with!

See all the pictures here! 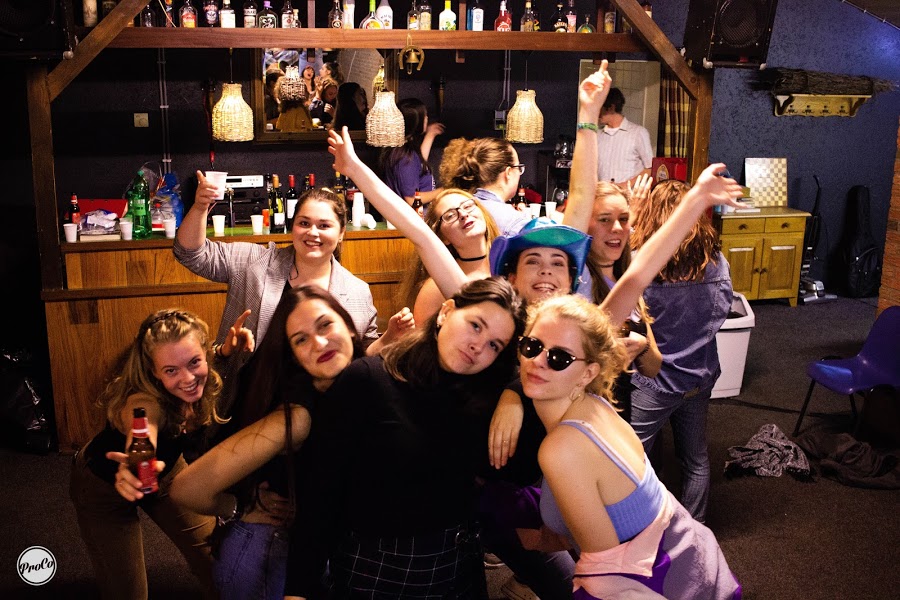 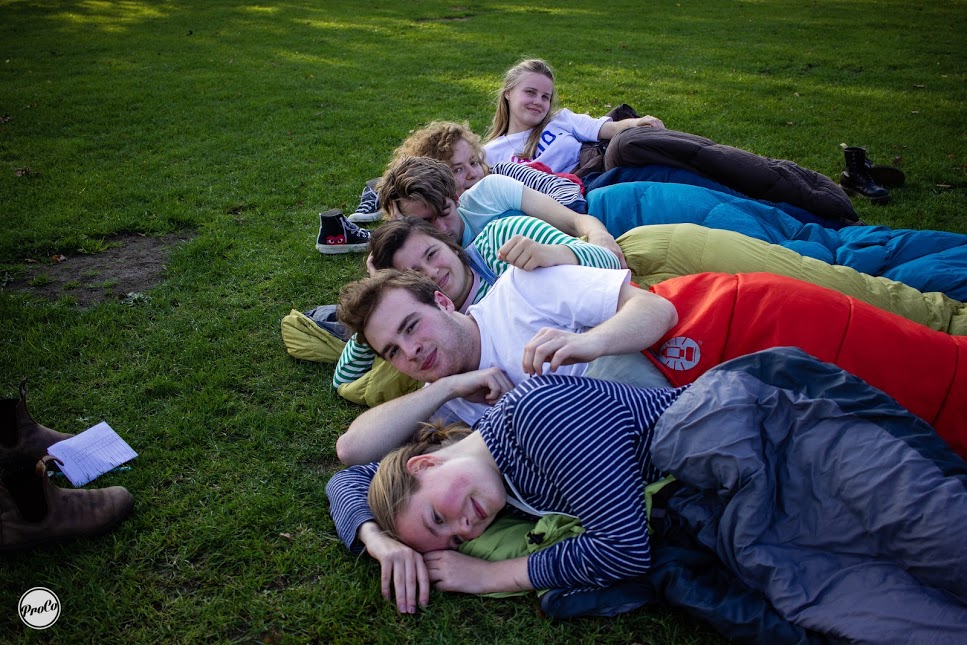 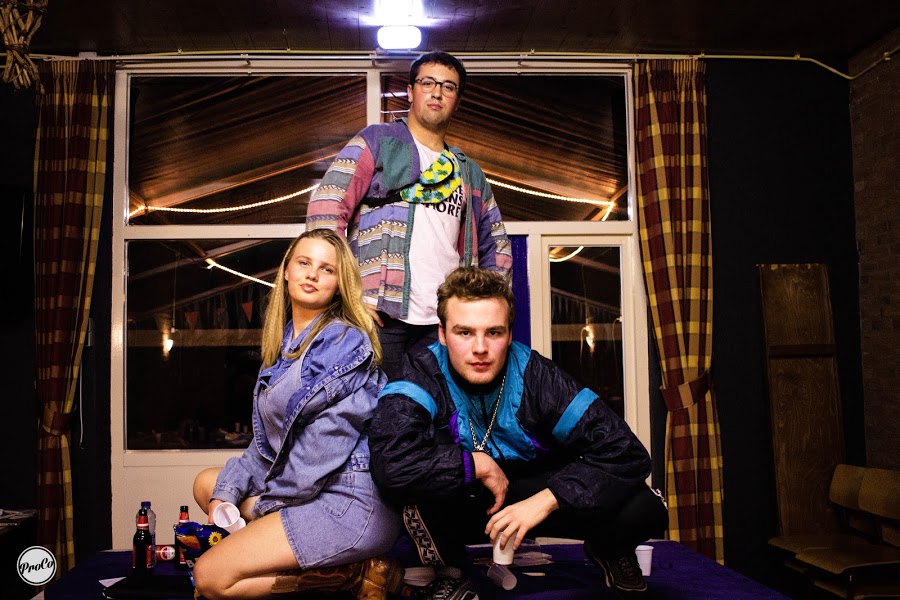