Books That Will Save Your Life

Before the 17th of May it was thought more than unlikely to peacefully get civil rights ambassador Malcom X, a giant, men-eating whale and a creative, but struggling 17 year old girl, into one room. Yet, Etcetera once again accomplished the close to impossible.

LLACE’s Books that will save your life took place in the UvA’s library and brought forth three intriguing speakers, together with their stories on how certain texts greatly influenced and – in a more general, less physical way – actually saved their lives. First up was Hannah Kousbroek, with a well-worded appreciation of I Capture the Castle, inspiringly elucidating on how the novel skillfully lines out the difficulties in beginning to write, and starting out adulthood. Preceded by a small break, Chaakir Benzina followed. His talk heartfeltly captured the human side The Autobiography of Malcolm X tries to supply its main character with, and concluded with how after having read the book, both his view of the persona and of the world in general had heavily broadened.

Last but not least, was Minke Jonk, speaking about Moby Dick. Although a novel about ships filled with whale-hunting, woman-craving men, may not seem the most identifiable and fun-to-read in our modern, digital age, Minke convincingly thought otherwise, and explained how its chapters and pages brought her, step by step, to the life she is currently living. With its captivating stories and intimate setting, Books that will save your life provided, together with a nice memory, some surprising, but exciting options to read during the upcoming holiday. 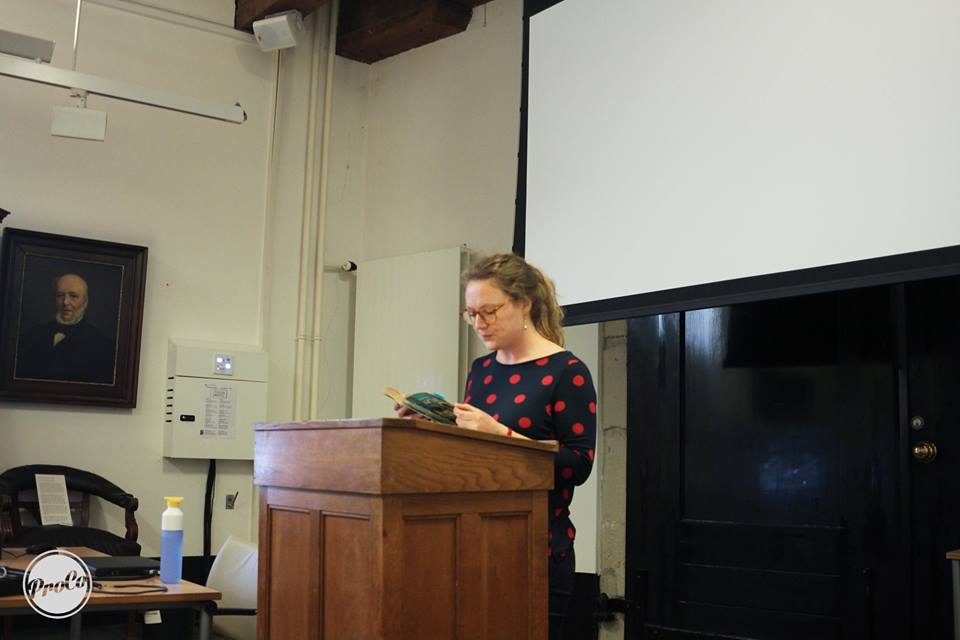 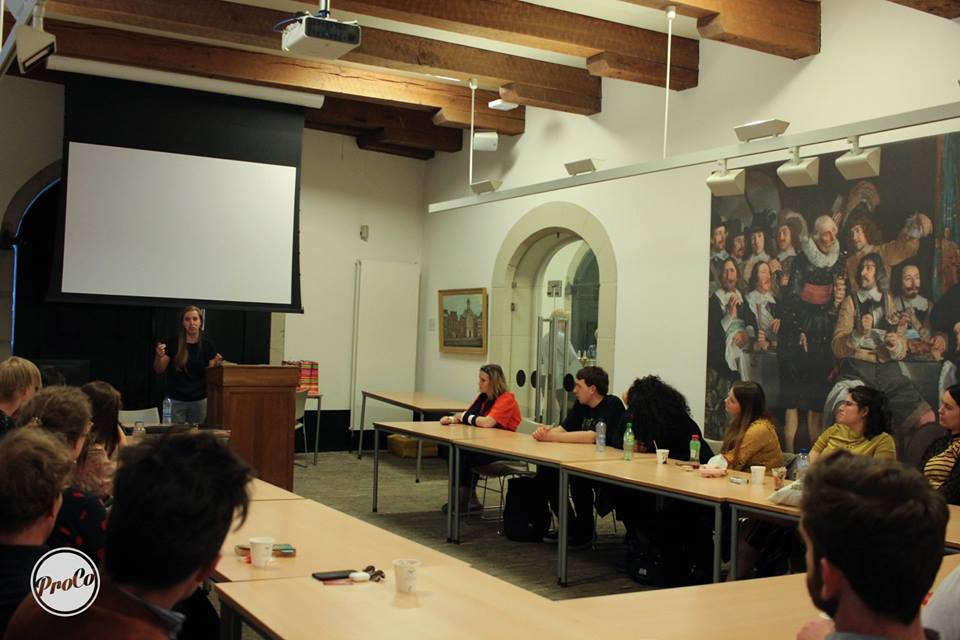