Where the wind makes trees whisper, the LLACE filled the Terpentijn with a blast of sound and joy, called jeopardy. On the 13th of March some of Etcetera’s members gathered at the pub to test their knowledge in a more non-judging and casual setting.

The participants were divided into three teams, which had to compete for gold and – only for the smartest – silver coins. Even though these were made from thin aluminum foil and chocolate, the imaginary currency seemed to be more valuable than stacks of real paper cash: with every question the fanatic screams and desperate toots to go first became even more fanatic and desperate than the ones before them. Yet the overwhelming rivalry didn’t influence the mood, in between the heavy team-bound rivalry, people bonded with joyful conversing and – maybe even louder – laughter. In other words, jeopardy was a blast! 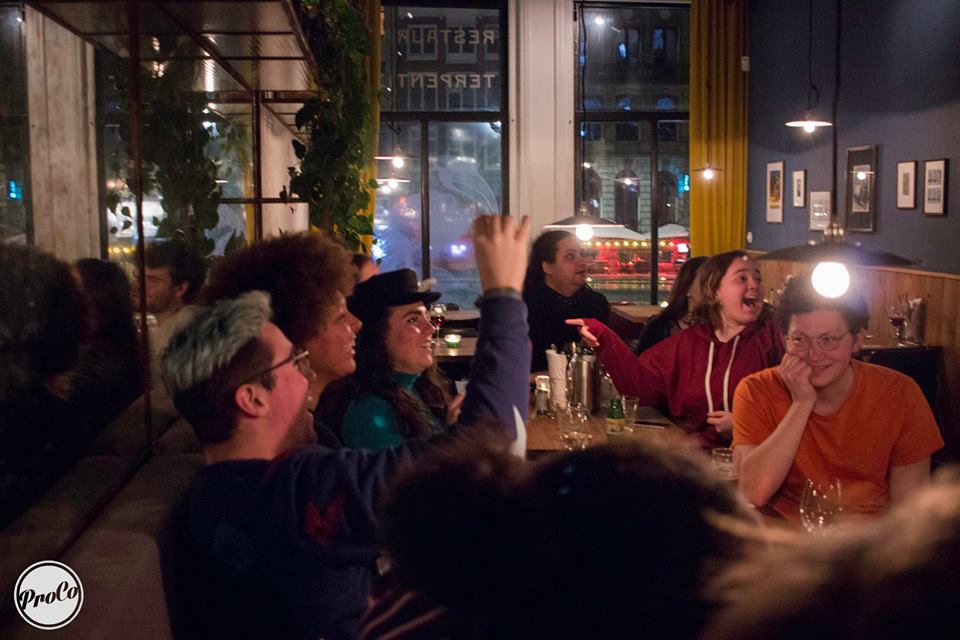 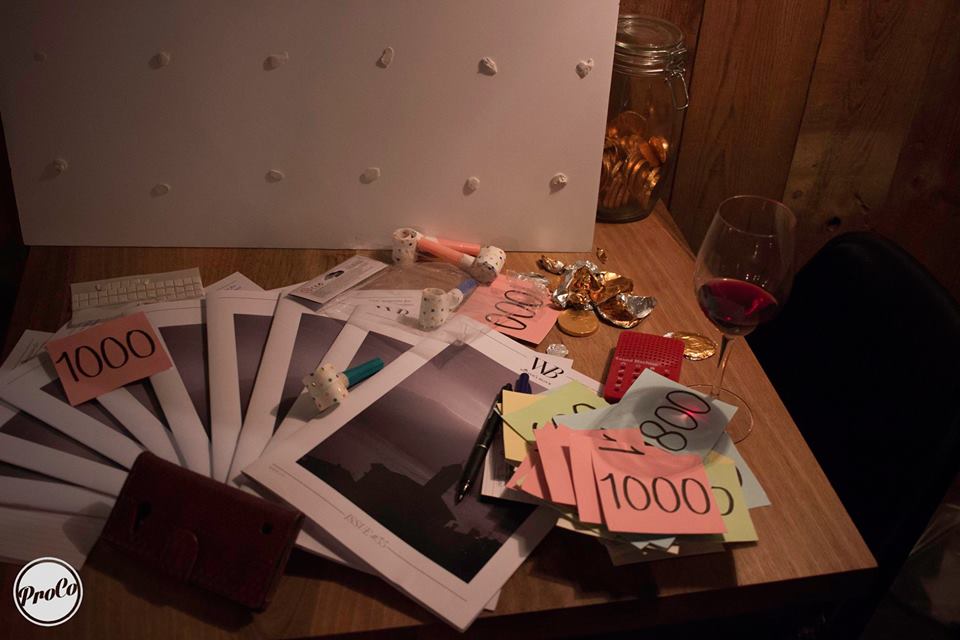