And what a sensation it was! On the 7th of February, we were gathered at ‘De Nieuwe Anita’ once again for an epic night of fun and translation. The night started off a little roughly, because a lot of the trams weren’t driving that day, but that didn’t subdue the fun one bit. The people that were already there, got together downstairs and entertained each other with funny stories and jokes.

Soon however, more people flooded in, and the fun could finally begin! The night began with the different teams having to translate all sorts of English sentences to Dutch, and it soon became a game to think of the crudest Dutch translation you could possibly think of, changing the sentences just enough to make them ridiculous in the light of the original quote but still retaining the heart of it.
It was soon announced that all teams would have to read out their Dutch sentences for the other teams to translate them back to English again, mention the source of the quote and the one who uttered the quote. This, of course, made for some pretty good laughs as some of the translations were read out loud, as well as quite a lot of confusion. The sentences had actually become so unrecognisable that it became almost impossible to recognise them and translate them back again, let alone know who said it or where it was from. This actually made the game even funnier: because of the crudely translated sentences, people would come up with the weirdest origins for these quotes, like Will Smith or Thor Ragnarok.

Eventually, the winners were announced and LLACE was kind enough to provide them with some children’s champagne and some golden chocolate eggs. All in all, it was a great night that combined the fun of a pub-quiz with the not always fun job of translating and made it into something amazing that will certainly be remembered by the ones attending. 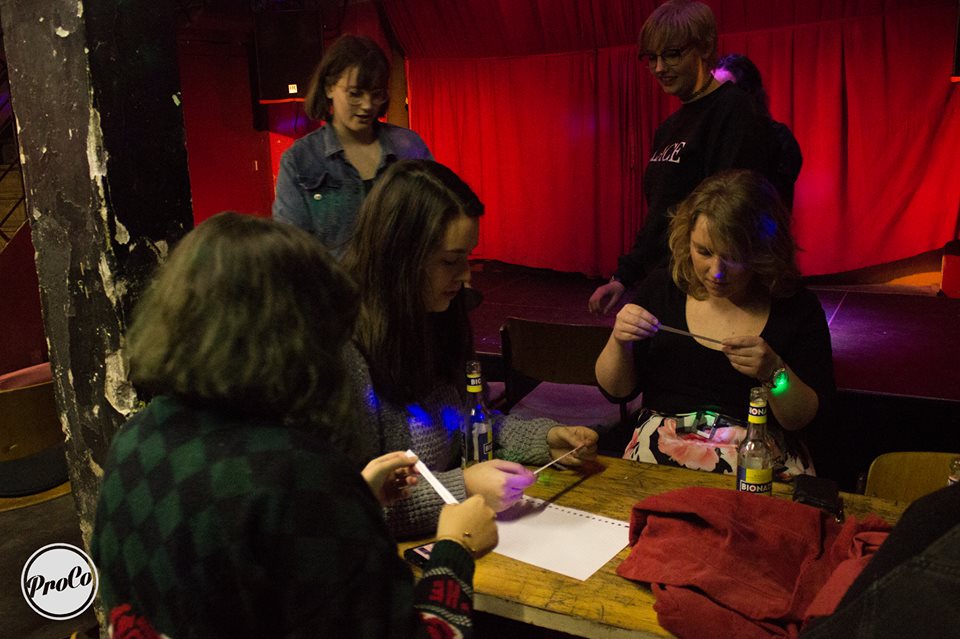 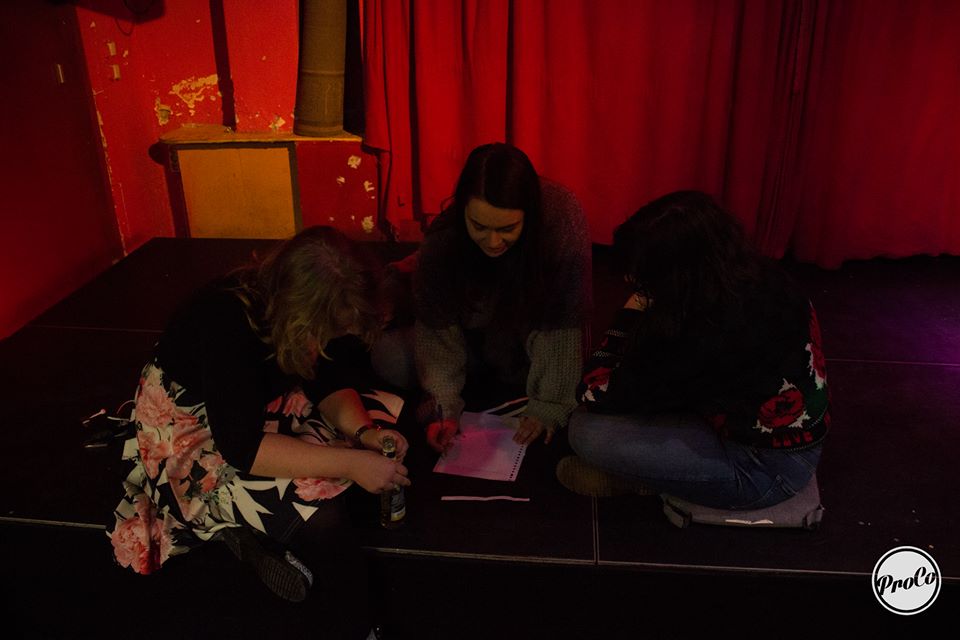 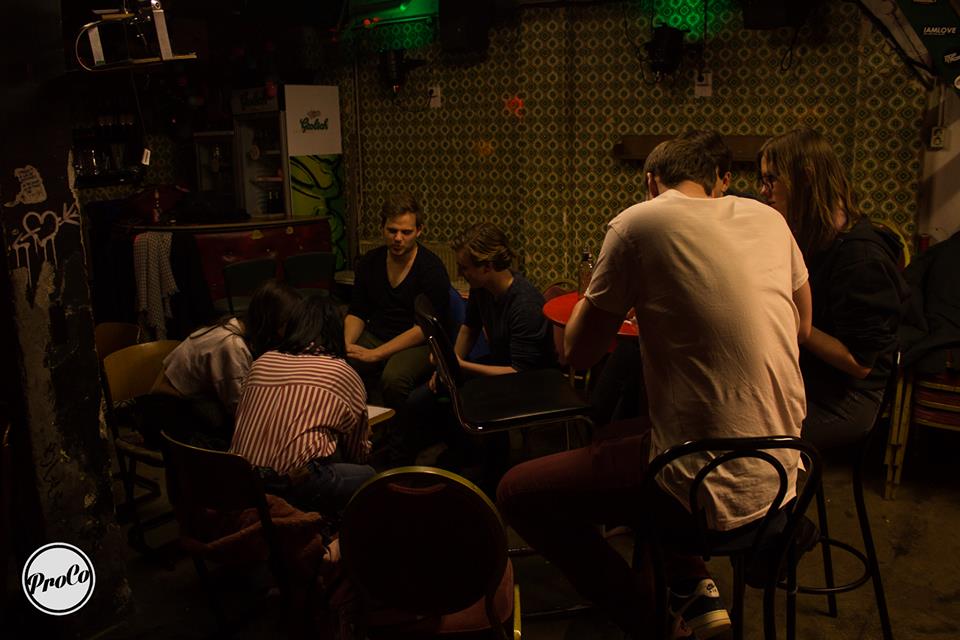