For a few days at the beginning of February, Etcetera and its members left the noisy streets, misguided tourists and the chaotic bicycle lanes of Amsterdam, to come and visit the quiet and peaceful town of Dwingeloo. On Friday evening everyone arrived at the house, the Vogelzang, which was destined for two upcoming days of fun and memorable mischief. After some exploration in and around the building, together with the gentle claiming of beds, dinner was served, and Memberweekend had officially started.

Since plainly sitting around is only for the lazy, the first activity started within the following hour. People were divided into teams of three or slightly more and got the possibility to show their knowledge in several fields during a pub quiz.  Questions about heavily respected authors appeared next to questions about mass murderers, and despite the seriousness of some of these subjects, the main responses were laughter and cosiness.

When all the questions were answered, and all points given, the evening and night were finished off with some less mentally challenging dancing, drinking and conversing, an overall good opportunity to catch up with those you had not seen in a while, get to know others you never met or get to know some even better. Just a few hours for sunrise the last few people were in bed, and the first evening of Memberweekend successfully ended.

Saturday was introduced by sleeping in and breakfast. Significantly less energetic than the evening before everybody had to regain some life before being able to enthusiastically jump into action. In order to slowly ease into the day the LLACE had organized a treasure hunt. Everyone was again divided into teams, and told to go look for arguably the biggest treasure in life, books. Using the highlighted words in different books, teams had to form a sentence as fast as possible. Afterwards, there was some more time for chatter and games, until dinner.

In the evening there was the ACE´s creeps and killers party. Pirates, pedophiles and serial killers happily came together, to have some wine and enjoy each other’s most sociable behavior. The partying continued until the early hours, and was more than successful. People had conversations or even watched others have them on the phone.

By Sunday, most of everybody´s energy had gone and people were sad but simultaneously happy to go home. After a few more games of Yahtzee and some cleaning, the bus was taken and via several stations everyone arrived back in Amsterdam. Leaving Dwingeloo, together with its peace and quiet, and returning to all the frustrating tourists and bicycle lanes of our capital. However, Dwingeloo will be remembered, just for hosting an even more than memorable Memberweekend. 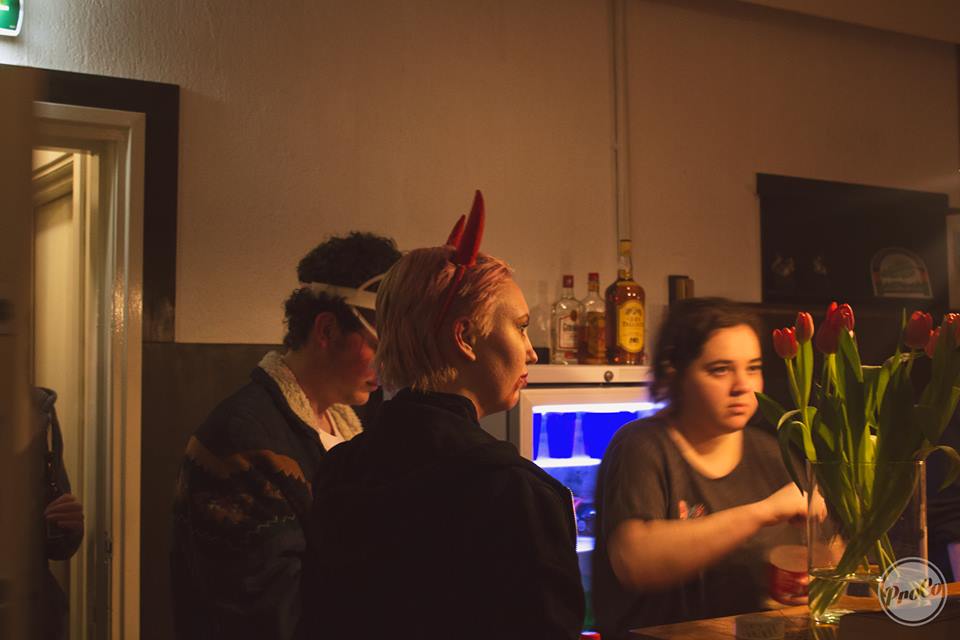 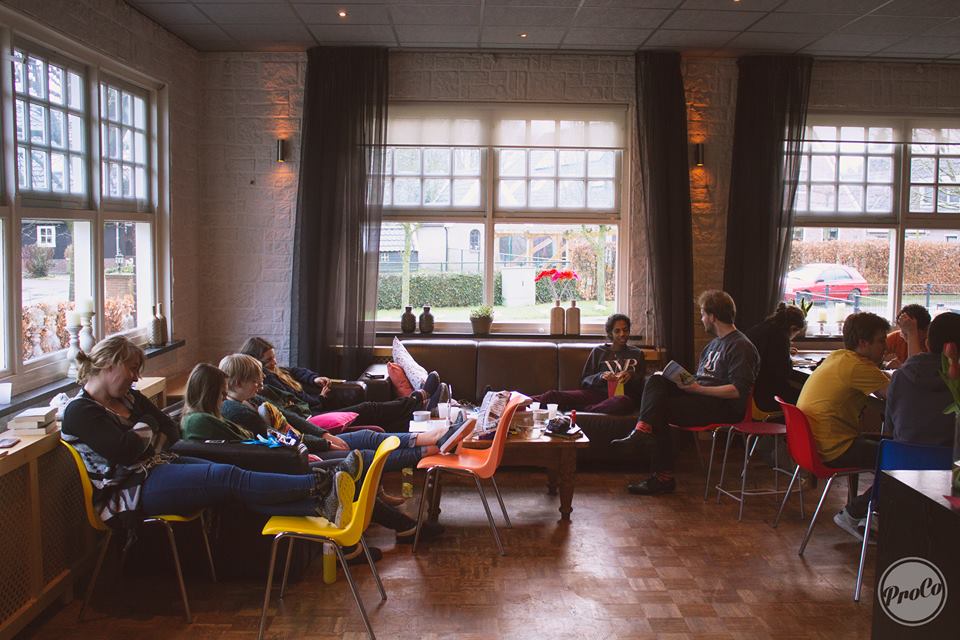 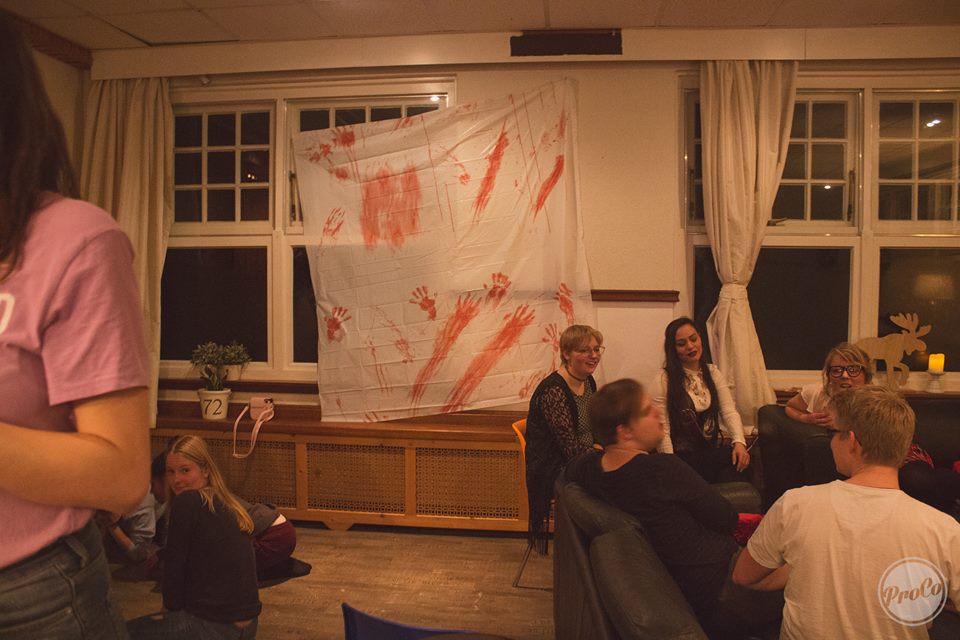