All the Leidseplein needs to change into the center of enjoyment, amusement and a busy nightlife in general, is for the sun to go down. However, this particular night it was even more alive, since Etcetera joined with their pub crawl. Members had been told to meet at Irish pub, Bookman, for an opportunity to catch up after the holiday and to start the evening in a calm fashion, in order to speed up the tempo during the remaining hours. When the clock struck 10, and the needed speaking had roughly been done, all continued to the next bar, which both soothed wallets and the demand for nostalgia, by its rather low prices and 90s to 2000s playlist. The following few hours were spent somewhere else again, yet still whenever the Etcetera company left, cosiness, fun and good conversations left with them. Although – luckily – no one made it to literally crawling, the pub crawl itself more than succeeded. 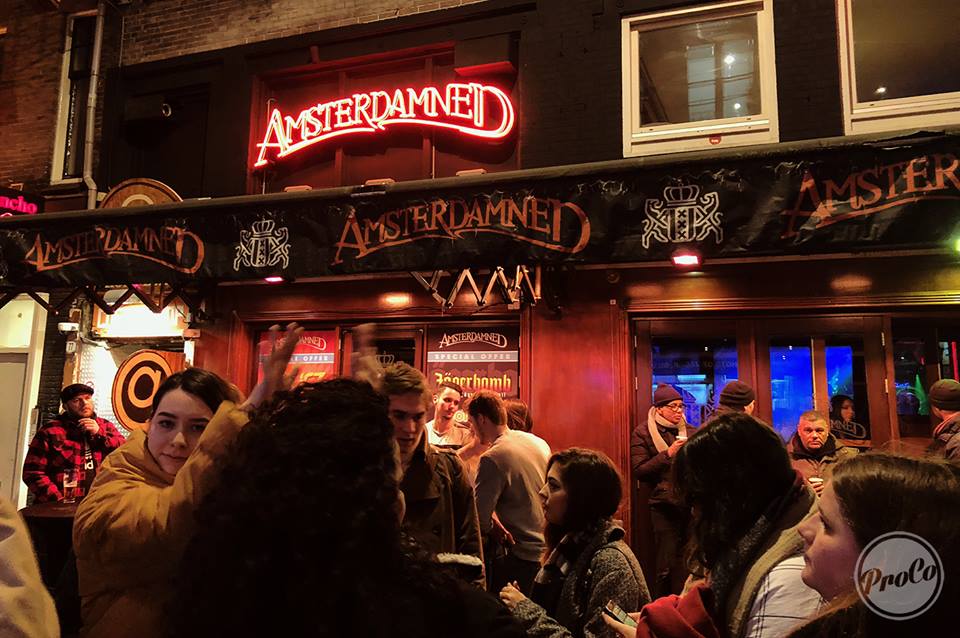 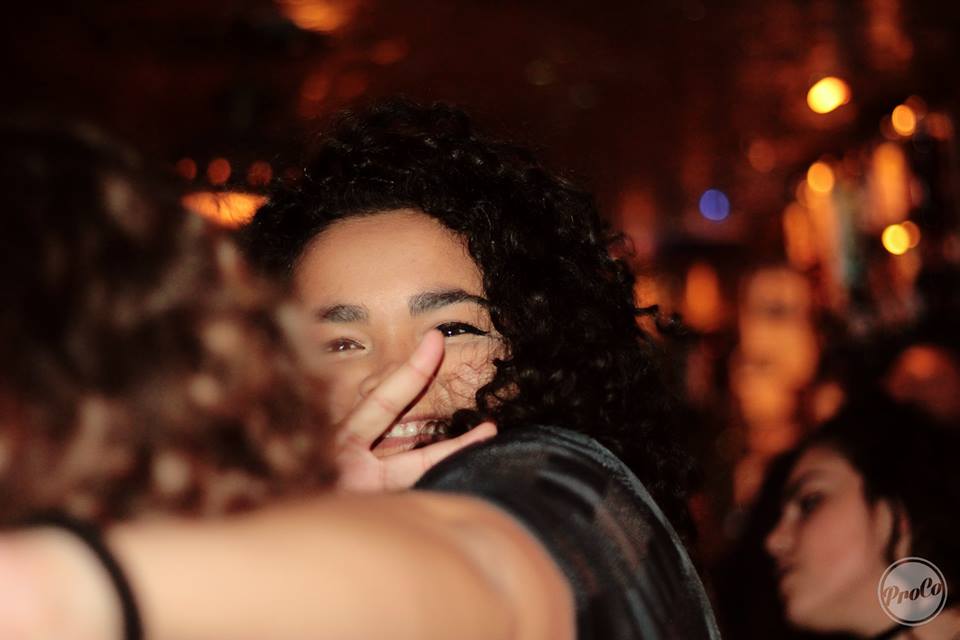 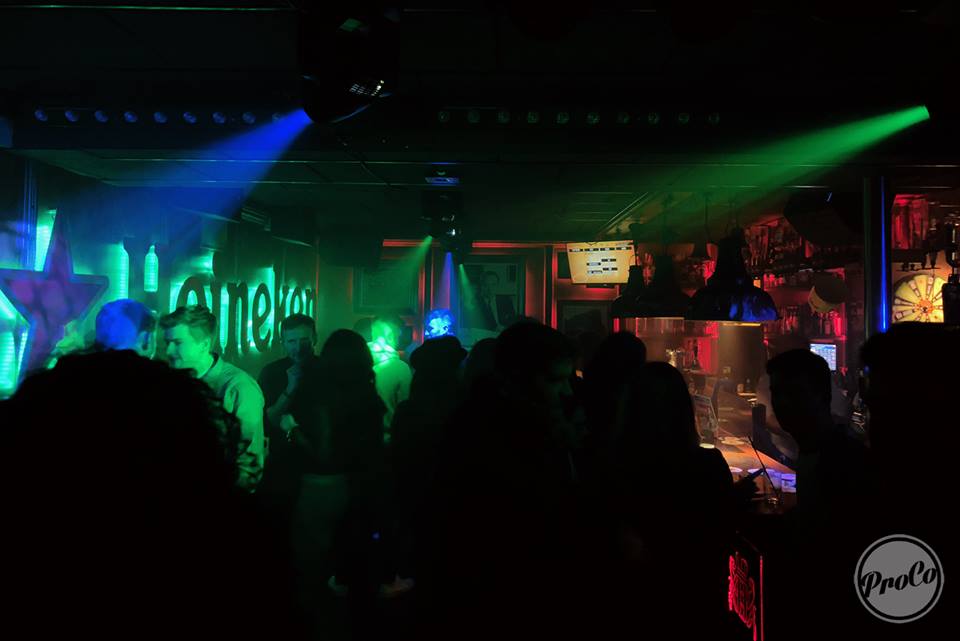 If you want to see all the pictures, click here.