Monday, on the 13th of November, Etcetera´s ACE organised a game night. Around 6 pm the
contest started; people were divided in four groups, and assigned to play certain games. After four
hours of hardcore participating and fanatically playing there was a winner. Team blue turned out to
have become victorious and was able to pick up their price. However, in between the somewhat
worrying word choices during cards against humanity, the imaginary products of snake oil, and the
largely friendly enmity between the four teams, Game Night was mainly a nice activity to catch up
with people you had not seen for a while, or talk to a few new faces. In short, Game Night was a
success. 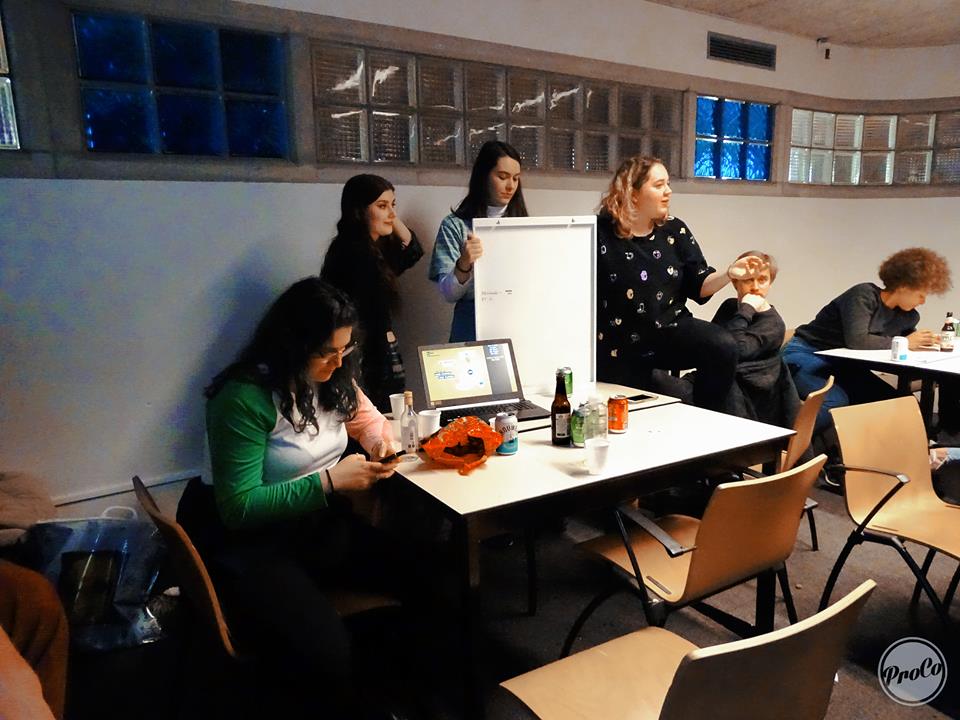 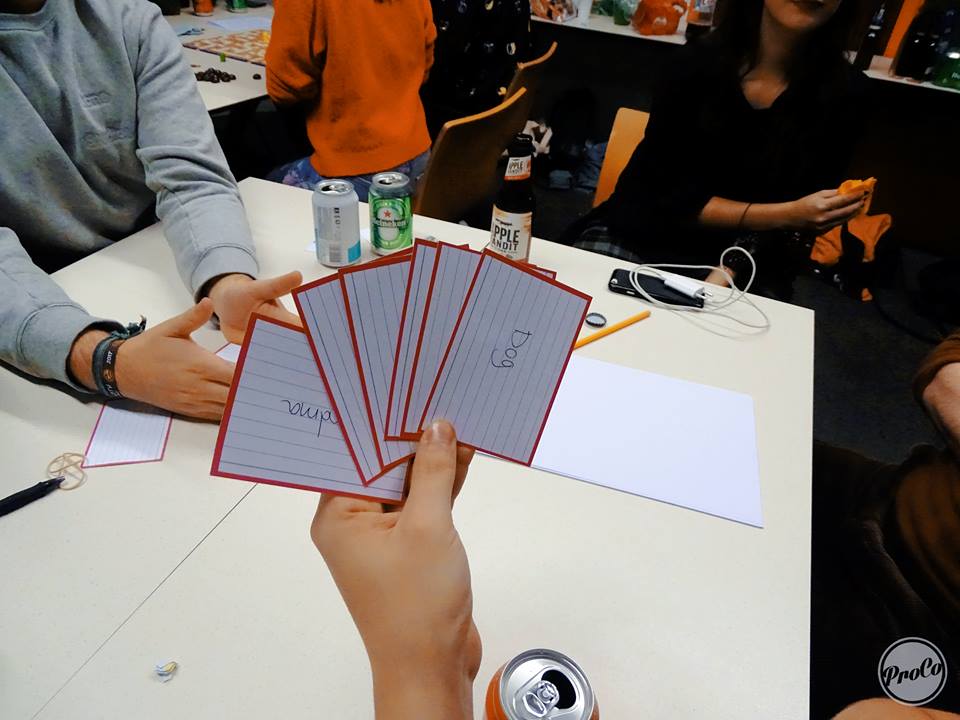 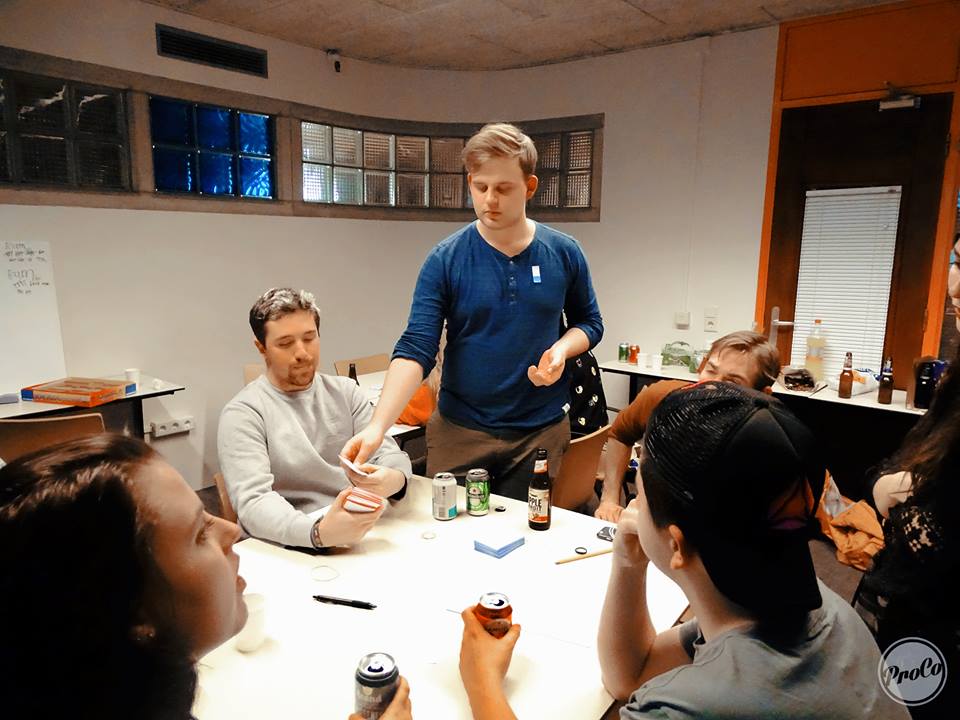