After having arrived on Friday everyone chose their beds, had dinner and briefly rested from the journey. The evening started off with a pub quiz, in which everybody was divided up into groups, both to bond and to fanatically try to win. When the quiz was finished, the questions stopped, however the bonding continued. Under the enjoyment of several beverages there were games being played, conversations being held and soothing background music being listened to. The night went on until just before sunrise and was followed by a few hours of sleep and a less active morning.

The next day people slept in or relaxed on the couch listening to live music being made. In the afternoon a game of Crazy 88 was played. Some stayed in or around the house, working for every point they were able to get, others went on a nice hike in the surrounding area and used the fresh air to wake up a bit more. After some more relaxation and dinner, the evening started again. For a few people this one was even harder than the one before; the night went on even longer and drinks flowed even more abundantly. Dehydrated and mildly suffering from insomnia everyone went home in groups on Sunday, in order to give their body the comfort and rest it deserved after these heavy but extremely fun two days.

In short, First Year’s Weekend was full of new experiences, new stories and new memories. It was full of first times, of which most important, a first time of speaking to people you had never had the chance to speak to before, to learn new names and make new friends. In between 8-hours-of-healthy-sleep-ruining activities, bone fractures and at least as unhealthy drinking games, first years weekend was an enrichment to a just begun English university career. 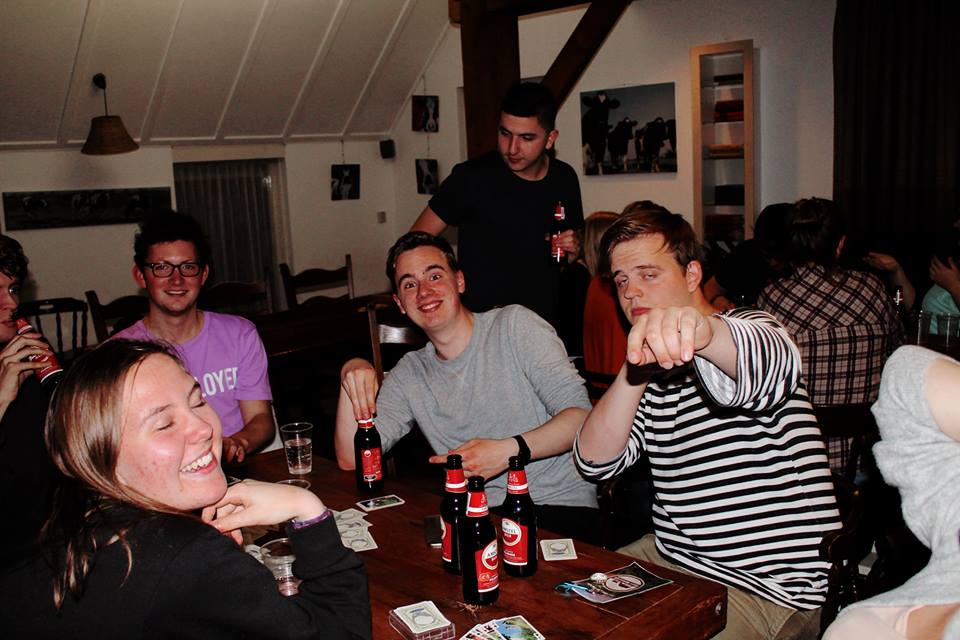 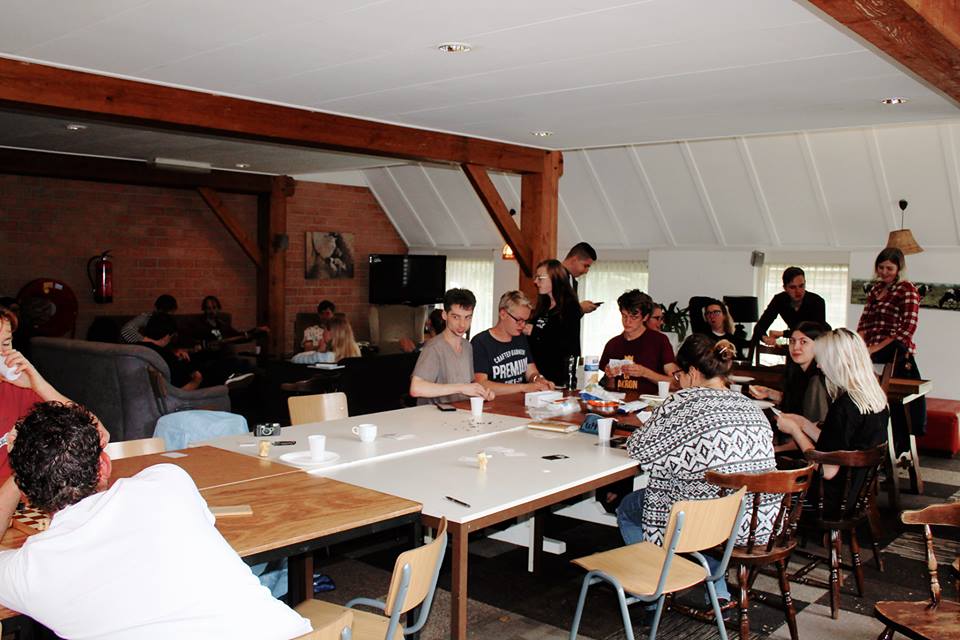 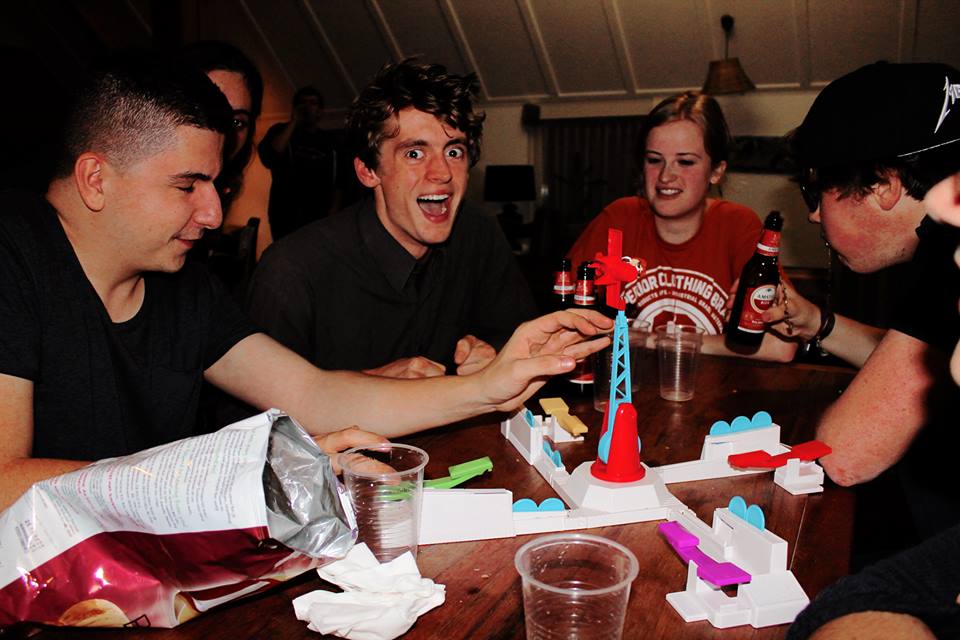 Life update from the board: Yesterday we attended

Here are some impressions of LLACE’s movie night

It is a truth universally acknowledged that we wil

The link to the E-Book is in the event description

Some pictures from our first in-person event of th

Join LLACE for the first bookclub of the new acade

LLACE is back for this upcoming academic year and

Attention! We’re excited to announce that there

With social distance-restrictions, Etcetera is hos

We‘re back! To kick off the new year Etcetera is

Apply for ACE now if you want to plan fun activiti

Soooo.. when will YOU apply?

Apply for ACE now! follow the link in our bio

Etcetera is looking for Buddies for new BA student

My time as the chair of ACE was a somewhat unplann

“I became Chair of LLACE in my first year in the

Etcetera is looking for new chairs for ACE and LLA